The world is one great man less today: In memory of Henk F. Moed, the giant of evaluative bibliometrics 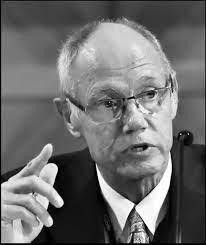 Late last year, scientometrics lost its distinguished figure, and the field of evaluative bibliometrics its leading author. This sad news reached us at the CEON/CEES with a long delay. It struck us enormously, the more so because it happened so prematurely.

Not so long ago, I had an opportunity to spend with Henk a few conference days in Lithuania, where we both spoke by invitation. I had the privilege to share with him all the time and attention that Eleonora, a dear colleague and kind host, devoted to him as a guest of honour. Although we were taken to some fantastic places, museums, historic spots, and restaurants, what impressed and amused me the most was Henk Moed himself. His charm and peculiar sense of humour, above all.

When at a group dinner table, after two glasses of wine, I noticed that his gestures and mimics have something in common with the expression of Woody Allen, the notable American comedian, he recognized my nervousness about perhaps being too offensive and comforted me by saying: This is exactly what my wife tells me. 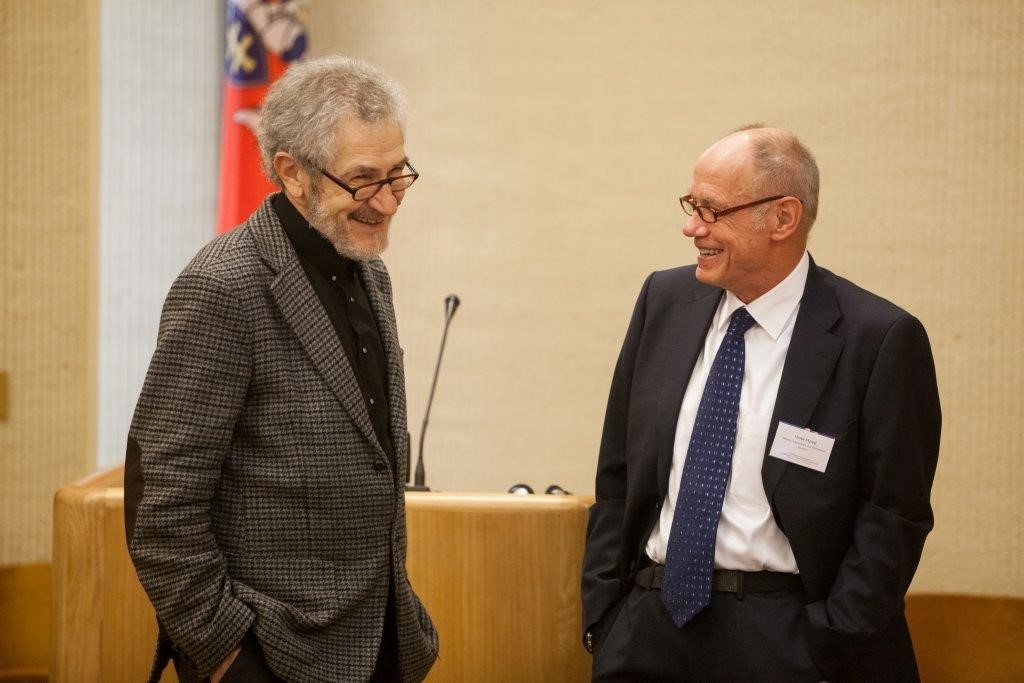 But Henk Moed was all but a funnyman. His books, from which I learned so much, Citation Analysis in Research Evaluation, Applied Evaluative Informetrics, Handbook of Quantitative Science and Technology Research, to mention just a few, let alone a bunch of journal articles that attracted more than 15k citations, reveal a rigorous researcher and deep thinker. He was exceptionally strict in his research methodological approach, while in the role of an applied evaluation engineer he took a more soft, sensible, and delicate attitude.

Henk Moed believed in citation counting but insisted on their statistical purifications and contextualization. He continuously advocated for the careful use of impact measures, and in combination with other methods of performance assessment. It was such Henk Moed who decisively influenced a sort of turn in the methodology of evaluation that CEON/CEES has introduced during the past decade.

We started communicating with one another when he showed some interest in my distinguishing between the Impact and Usage Factor, on the one side, and the Benefit Factor I had introduced together with my co-author, on the other. This idea was worked out in a co-authored paper written in Serbian, and how he had come across it remains a mystery. The Benefit Factor was envisaged as a criterion for journal collections to subscribe to. It turned out that this measure had no future in the situation where journal collections publishers, so-called Big Deal contractors, did not allow for tailoring collections to the needs of subscribers, the university libraries. They normally operate on a take-it-all-or-leave-it basis. I buried my Benefit Factor without ever citing it, but it brought me closer to Henk Moed and his immense work, from which I have benefited more.

Recently, I was about to invite Henk under the banner. We at CEON/CEES, alongside our Turkish would-be partner, were looking for an EU institution to form a consortium with for an EU-funded call. Of course, my choice was Henk and the University of Sapienza at Rome, his last affiliation. But Turks suddenly gave up the application, and consequently, so did we. Only months later, I realized that Henk had passed away just before that, and my written invitation, if sent, would have gone unanswered.

In terms of the number of citations received in the Serbian bibliometric literature, Henk Moed exerted a modest impact, about equal to breadth and depth of this unprivileged research field in an academic environment bound by chains of traditionalism and bureaucracy. However, his ideas are vivid and omnipresent in the CEON/CEES mission and vision. Henk departed without being aware that his work left such a strong imprint on the practice of research evaluation in Serbia, a country he had never mentioned in his publications and had never visited. I understand this as his one more and last message that the contribution of a scientist exceeds what citations can show.